It is hard to beat from the aspect of economy, abrasion resistance, lining integrity, and high temperature resistance. [Sioux Rubber] has done an excellent job of installing and testing rubber liners that we have used in our scrubbers and reactors… delivery times are accurate… and the quality of the job is top notch. 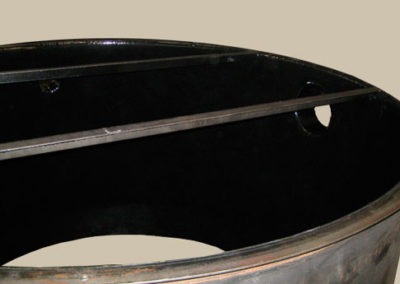 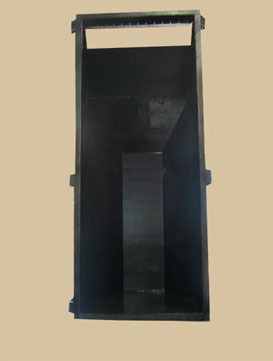 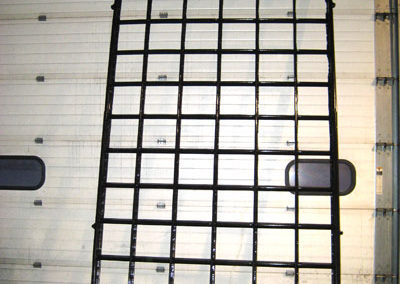 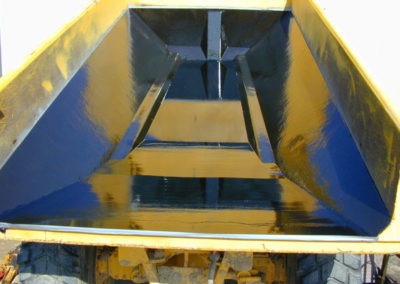 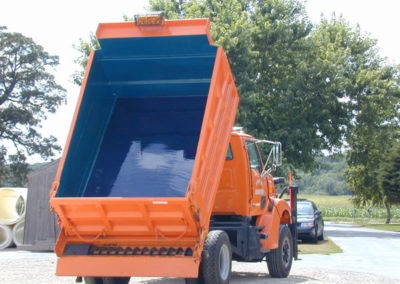 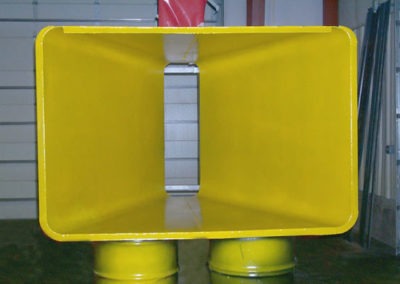 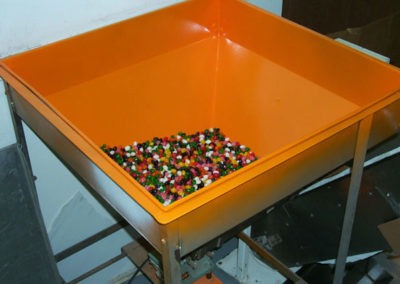 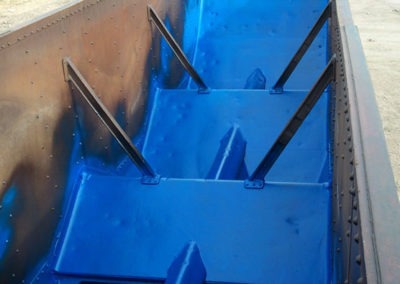 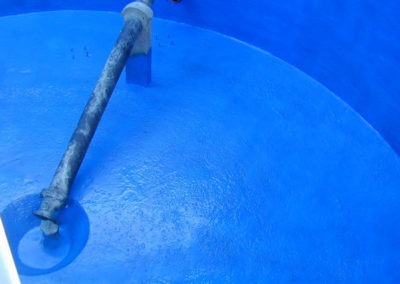 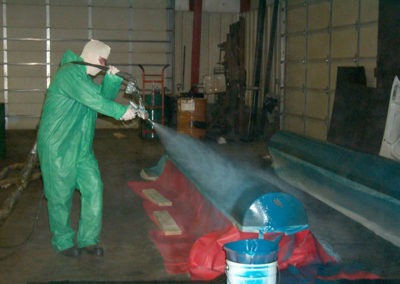 Pontoons being coated with urethane 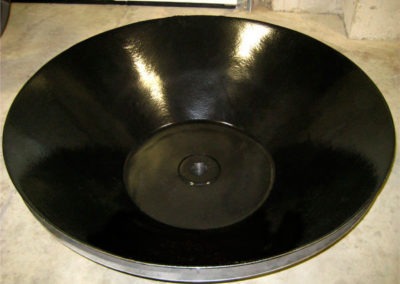 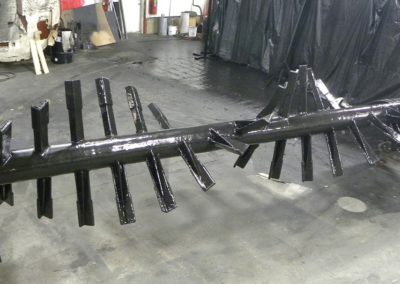 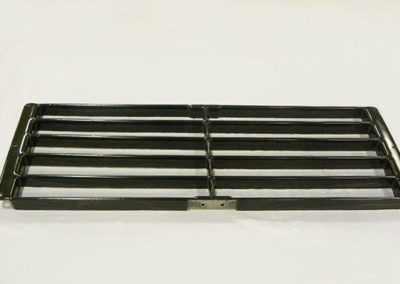 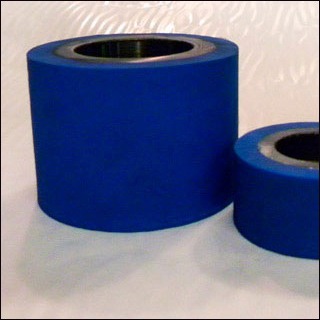 Keep Your Productivity Running with Our Urethane Coatings

Spray urethane is normally applied for protection against friction, chemical attack and weather wear on equipment. However, it is also applied for quick release. A good example, we spayed urethane on a hopper at a candy factory because they were having issues with jelly beans sticking to the side of the hopper and slowing down the production flow, damaging the product. The employees also disliked the noise of the candy “dinging” as they went through the hopper. We sprayed urethane to the hopper and it allowed the jelly beans to slide down the hopper quickly, with no damage to the product and it also acted as a sound barrier to muffle the noise. Bring us your problem and we can be your solution! 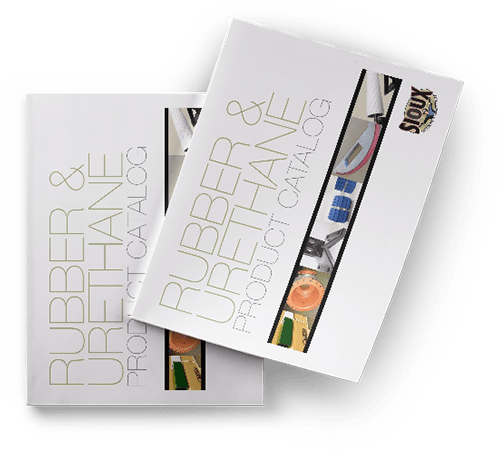 Get the complete overview of products and services and learn how your equipment can last longer.

Quality Urethane Products Are Ready For You